Life as a photographer's been suiting me just fine. I don't think I need to tell most of you the obsession I've had with prisms. Well, yesterday I decided to take this a bit further. I've this ...

Life as a photographer’s been suiting me just fine. I don’t think I need to tell most of you the obsession I’ve had with prisms. Well, yesterday I decided to take this a bit further.

I’ve this old Ricoh lens. I like it, I’ve shot with it, but it’s been seven years since I’ve seriously put this f/2.0 to use. Why? Sub par image quality compared to  a lot of the L lenses I’ve been using lately.

So here’s a quick guide on how to take these suckers apart. You don’t need too many tools, and it’s a quick process when you know what you’re doing. I didn’t know what I was doing. It still turned out well. 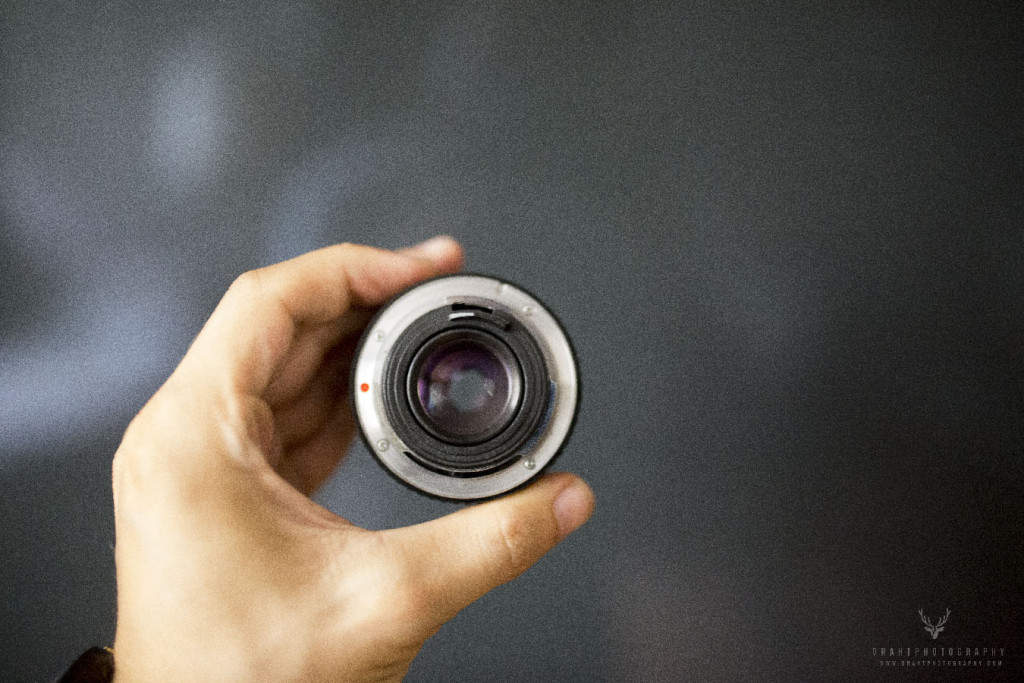 So more or less any lens has this metal mount on the back. Use a tiny phillips head screwdriver to remove those suckers! 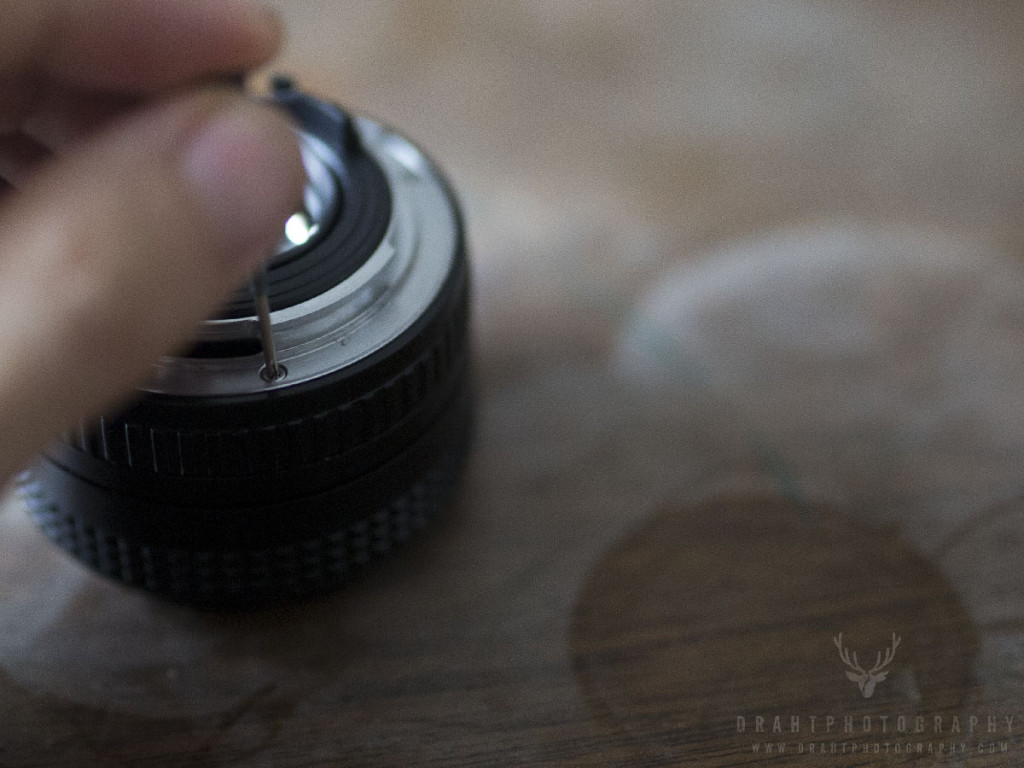 I used to have a Palm Spring Visor. I’m not even joking. I loved that thing. The stylus unscrewed to become a tiny screwdriver. Surprisingly useful.

After you’ve undone these four screws, you should be able to simply twist the focus ring around and it’ll come out. You’re halfway there! That wasn’t so hard, was it? 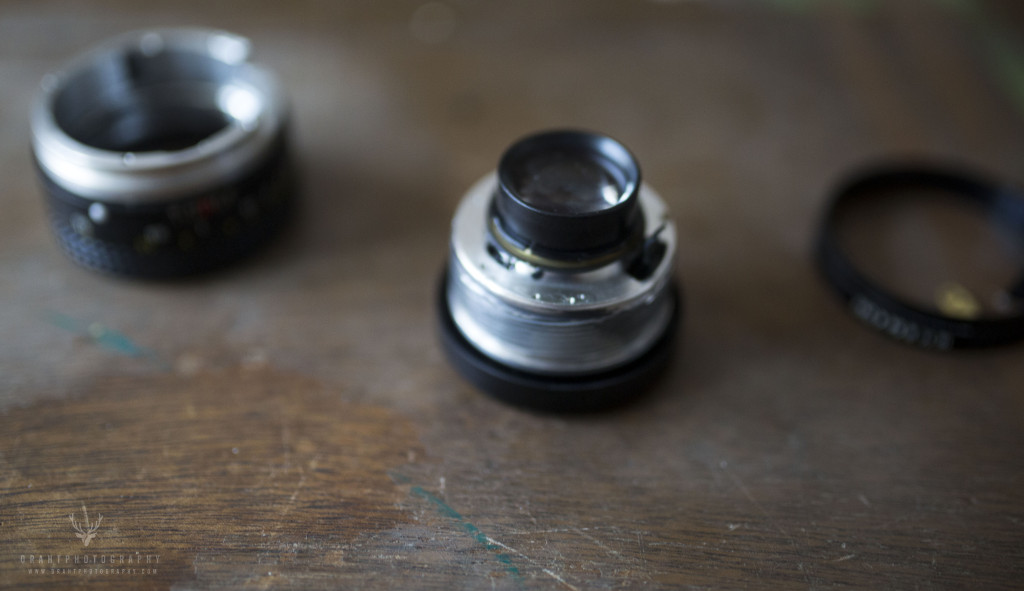 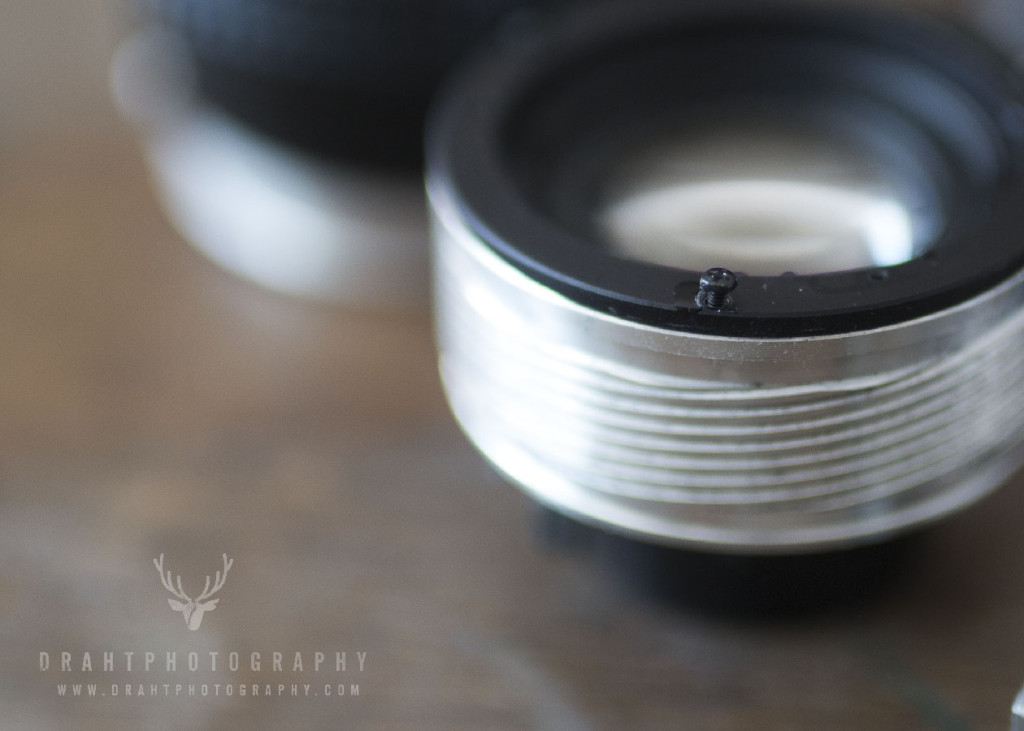 But look! More screws! Work out those thumb and fore-finger muscles and unscrew those suckers! 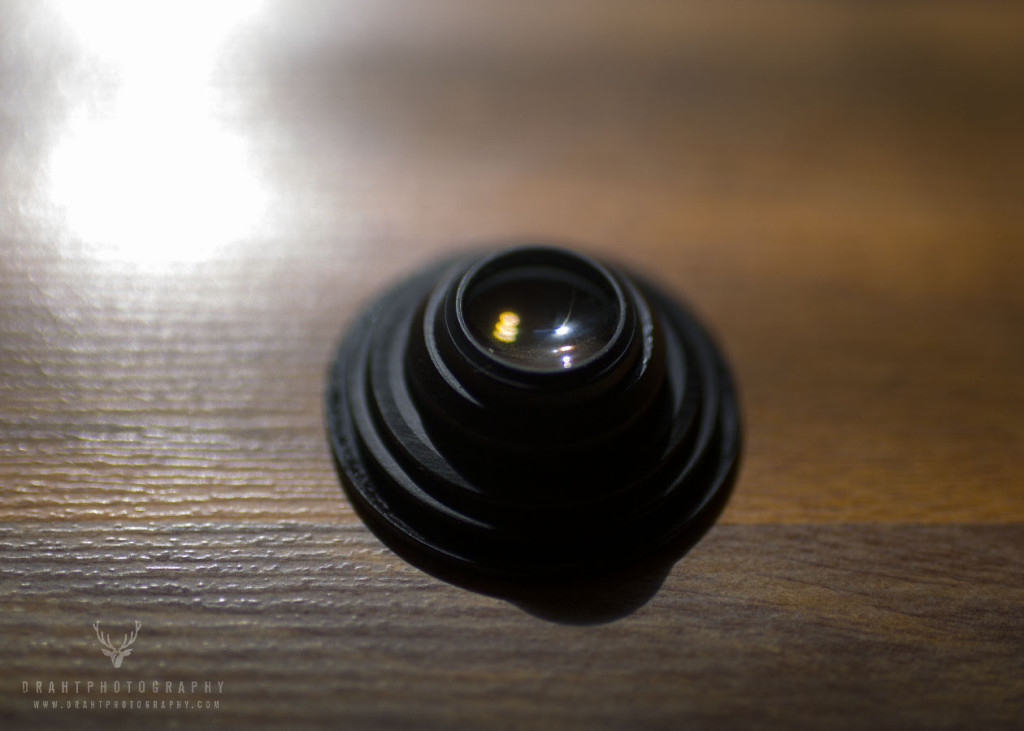 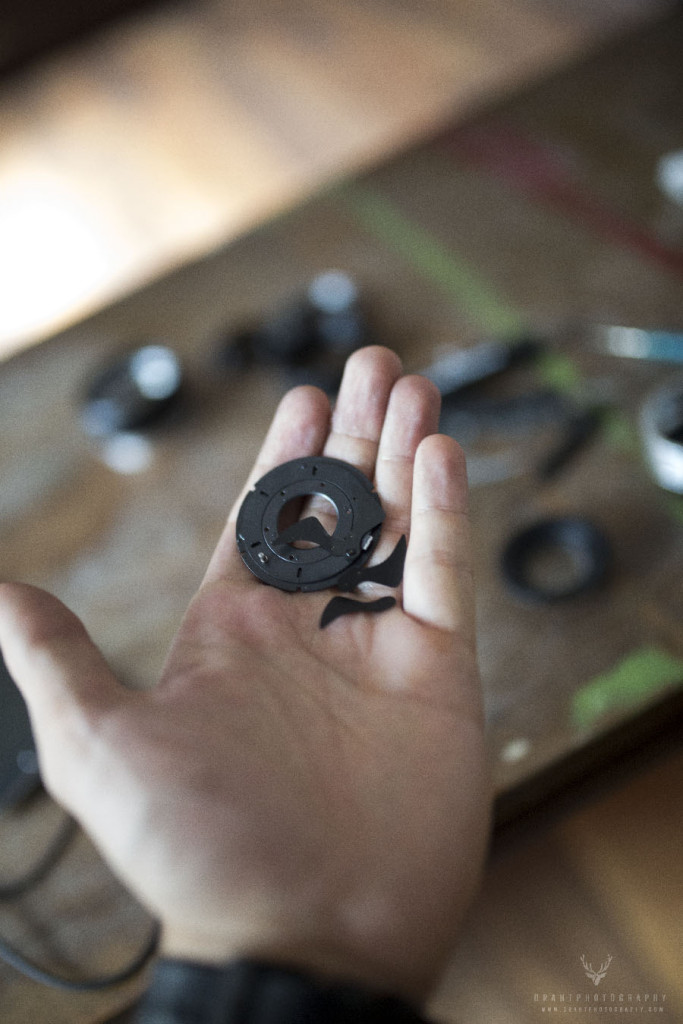 Fun side effect – the aperture blades came out just like that. I’ve always wondered what they look like. There’s a surprisingly large amount of them. 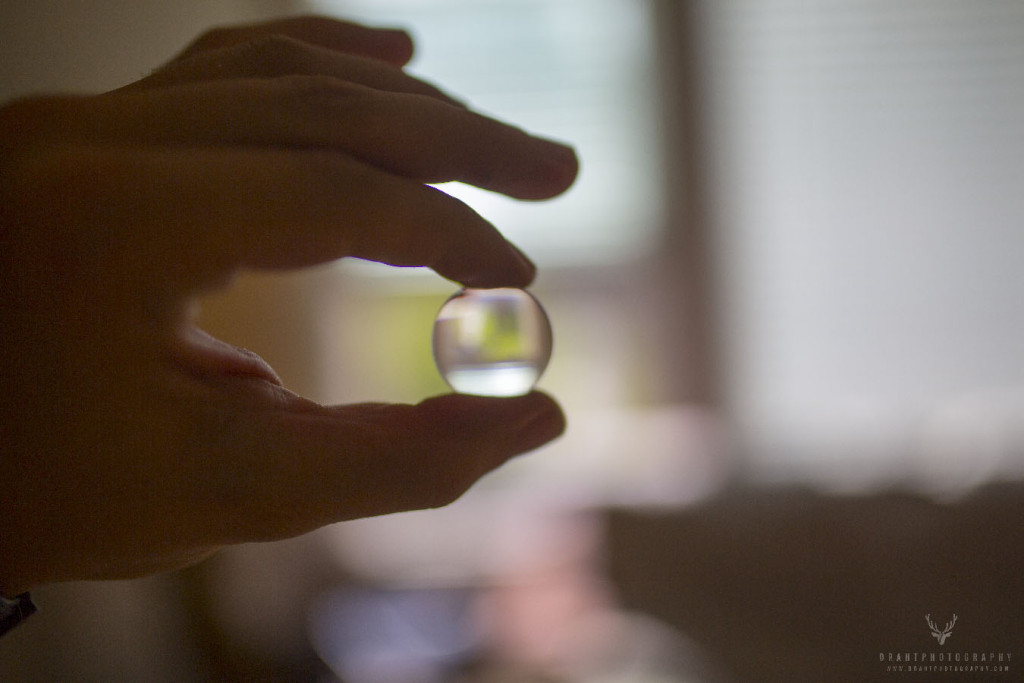 Success! My first lens popped out! 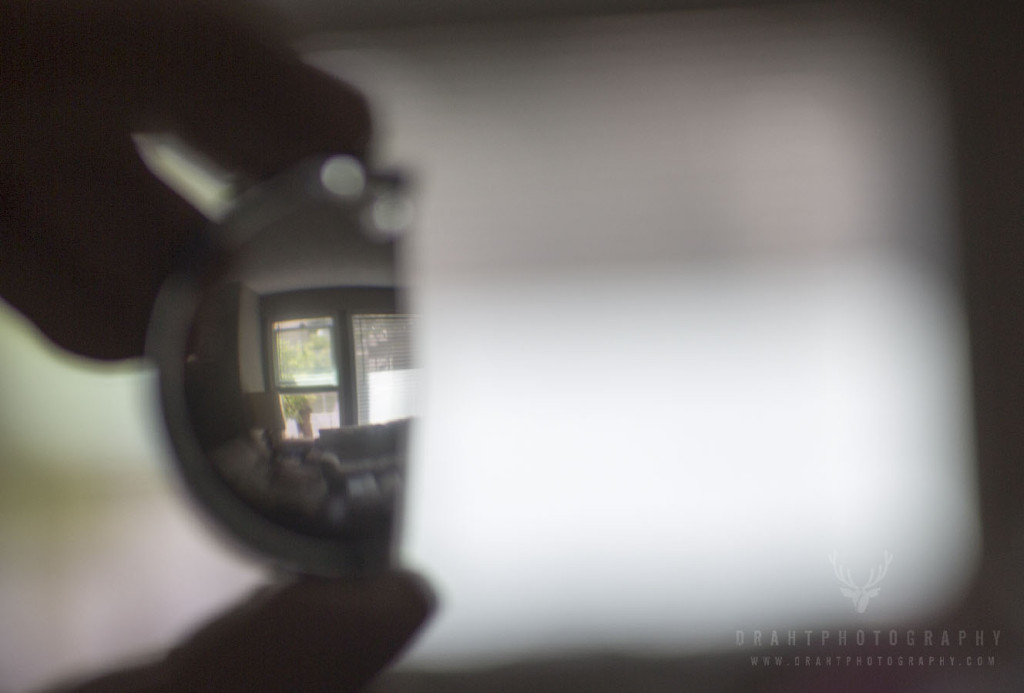 A few of the other lenses were…..we’ll say, stuck. Although I know I could have gotten a cool effect if it was whole, this is what I’ll have to deal with. They’re surprisingly easy to break. I say, “surprisingly” because the rest of the lens was made of 2″ thick metal and aluminum. Lenses were made so well back then.

Yup, always have a backup plan. Good thing too, as I had thrashed several of the larger lenses in my…we’ll say enthusiasm. Whomever said photographers probably shouldn’t go hard at the gym probably had a decent point. 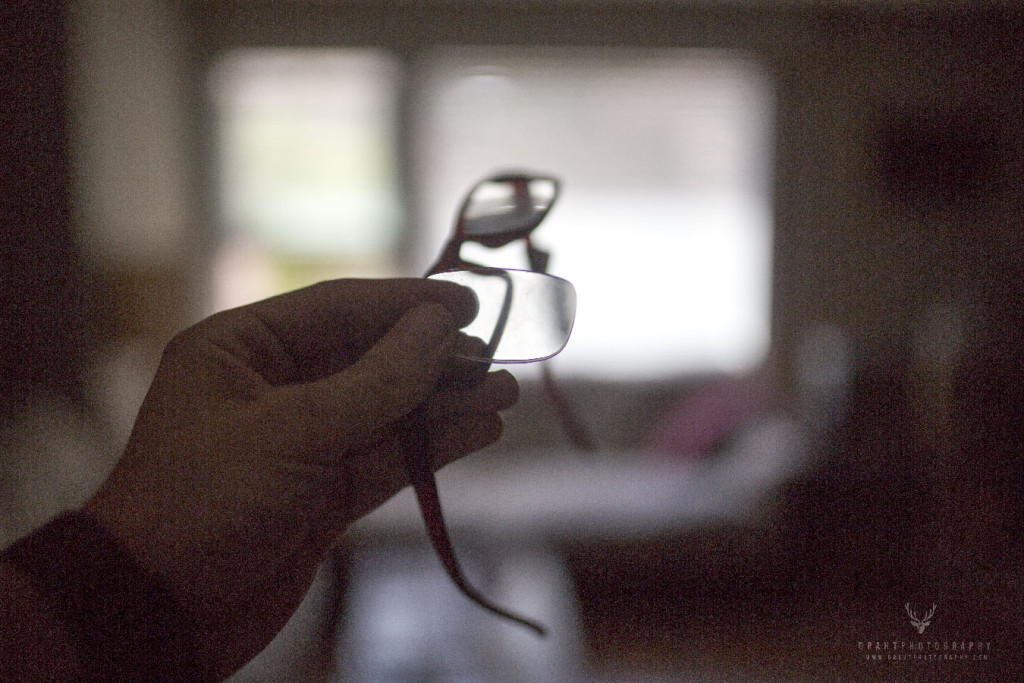 Get those lenses out! 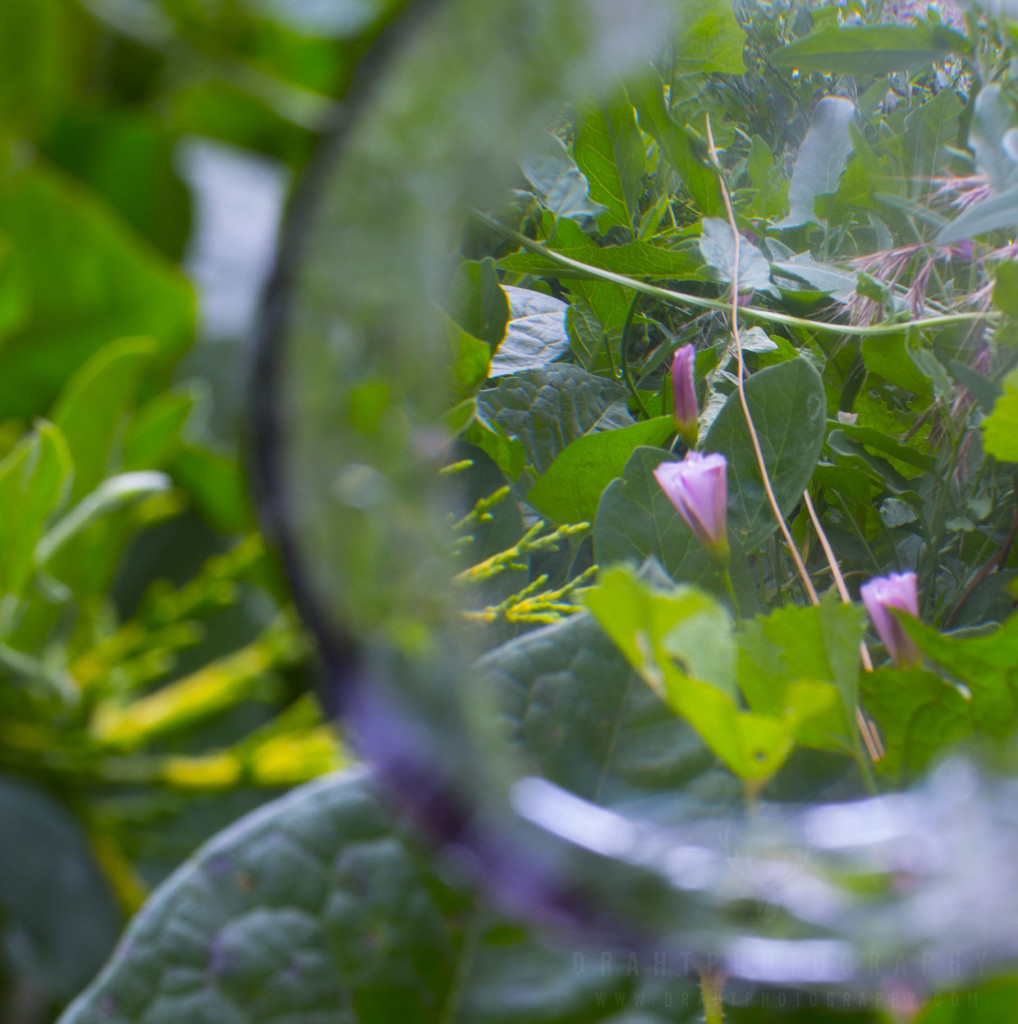 Slow start. The first lens I extracted had an interesting effect, but I can’t say I was pleased with the framing. I’ll bet if I had more lighting coming in from different angles, that’d be a game changer. Framing is an important concept in photography, and being able to force a frame isn’t a bad plan.

Swirly bokeh is kinda interesting. It has potential.

The lens interprets light in an interesting way too. It isn’t sharp, but I see the forced bokeh as a way to direct the user’s attention.

This is interesting. It’s like using a f/.05 lens. The bokeh is unreal. Here I’m using the lens I popped out the prescription glasses I bought from value village.

Keep in mind, these are literally in my backyard. Today is one of those busy days, so I didn’t have time do a more in depth photo shoot. Although I tend to be clunky right now figuring these out, I see them as having a ton of potential.

Well, that’s about it! I’m tired after helping my sister Sarah set up a new website for her gym (check the link tomorrow – we are currently moving to dreamhost. Free domain and 9$/month for UNLIMITED SPACE.)

Hope you enjoyed this post! Feel free to follow my instagram, twitter, or personal twitter (Warning – I talk about wine a LOT) for updates on my updates! I’d love nothing more than to update you on my updates, and stay updated when you update. 😀

From a Bench to the Atrium Sampler

A little bit of a quicker update….