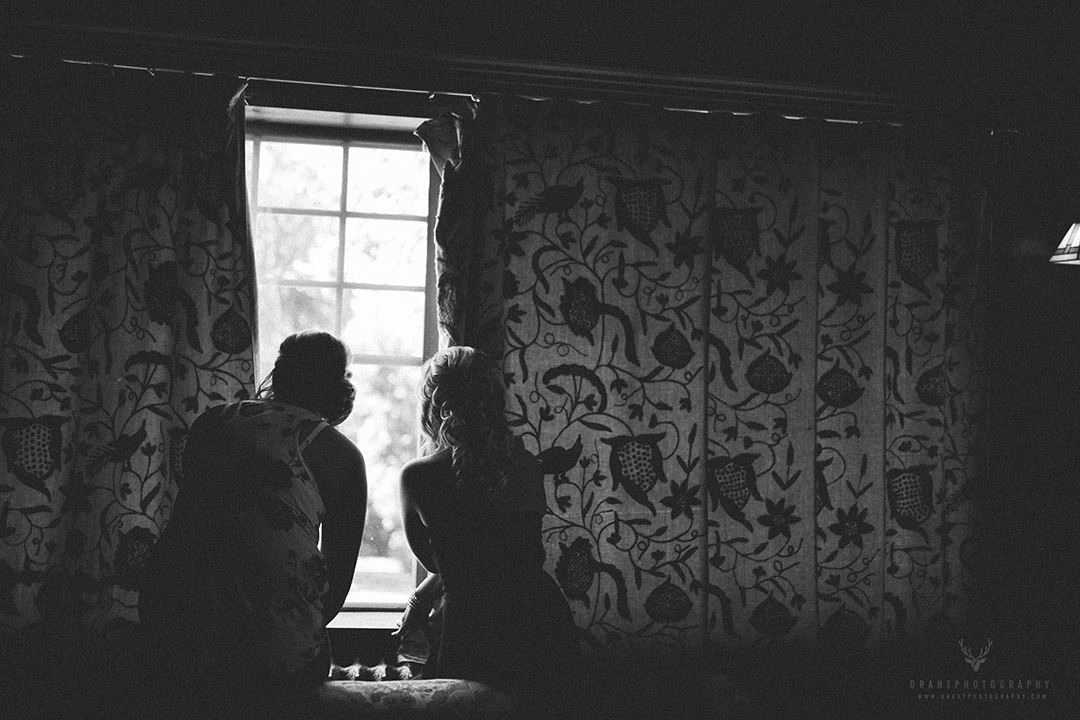 Sometimes these samplers are hard to put together. I don't necessarily pick the best photos from the day, but I do pick the ones that illustrate the final product well. Otherwise, how else would I get...
A
S

Sometimes these samplers are hard to put together. I don’t necessarily pick the best photos from the day, but I do pick the ones that illustrate the final product well. Otherwise, how else would I get you to stick around to see this album?

In this particular sample, there were a lot of photos. Near 4,000 photos. And they were all really, really, really great. I’m not just saying this. For those of you you where were there, you know how over-the-top fantastic a Britton party can get. This was no exception.

As I mentioned before, this is just a sample. A few photos I put together, so you know you’re at the right website with the right photographer. Check back in two or three weeks for the final album. I’ll make two promises – they’ll be A LOT of photos, and they’ll be great.

This whole album is right click enabled. Feel free to share, but don’t forget to credit Draht Photography. As a very small local business, I rely entirely on word of mouth. 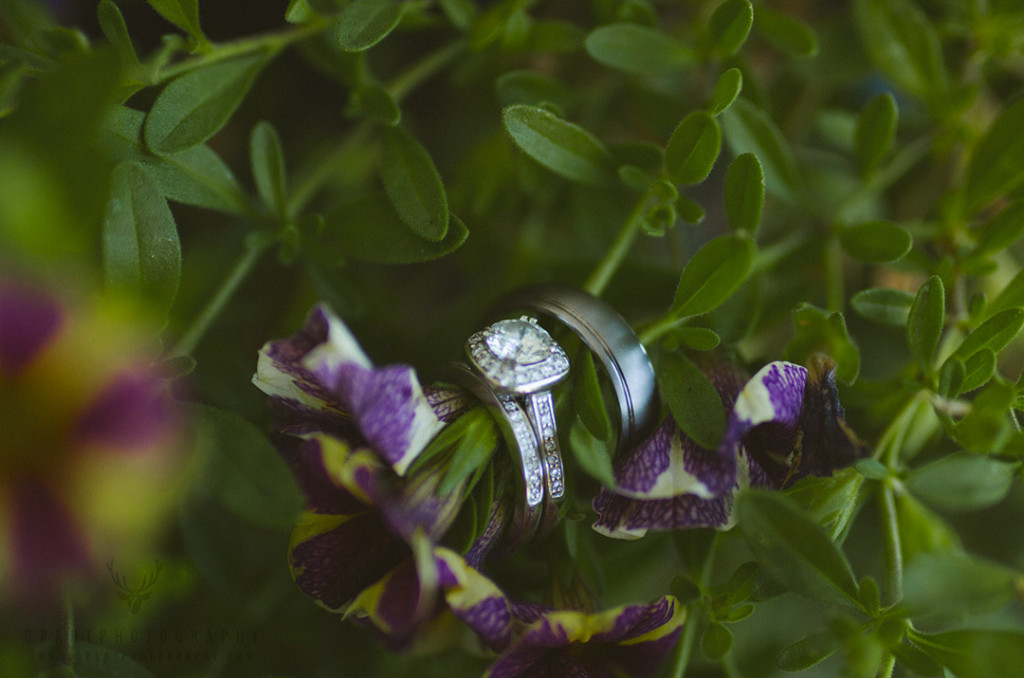 Our stories begin the way the most of them do. I picked up the rings from Brittany’s parents house. We found some nice flowers and got to work.

Meanwhile, the men were doing the best job they could, helping each other tie ties and square pockets. 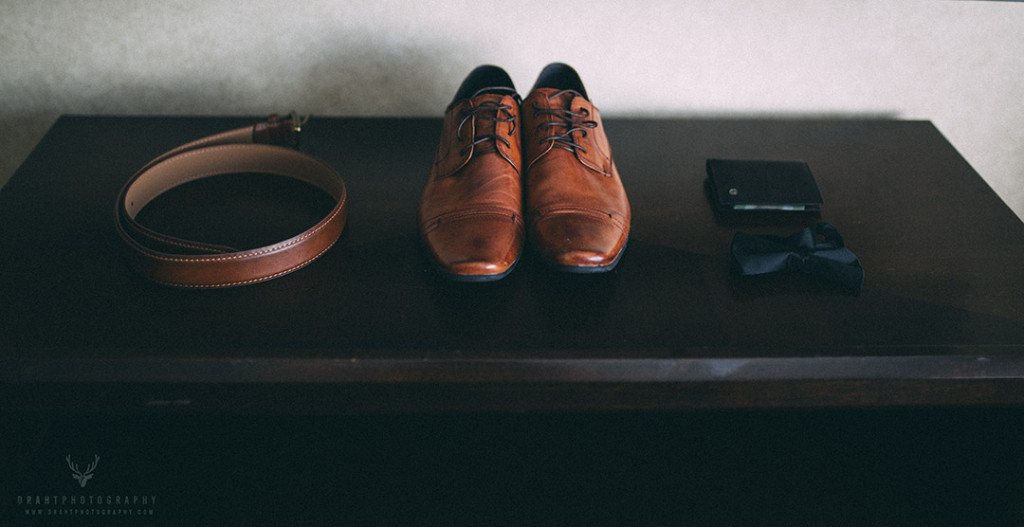 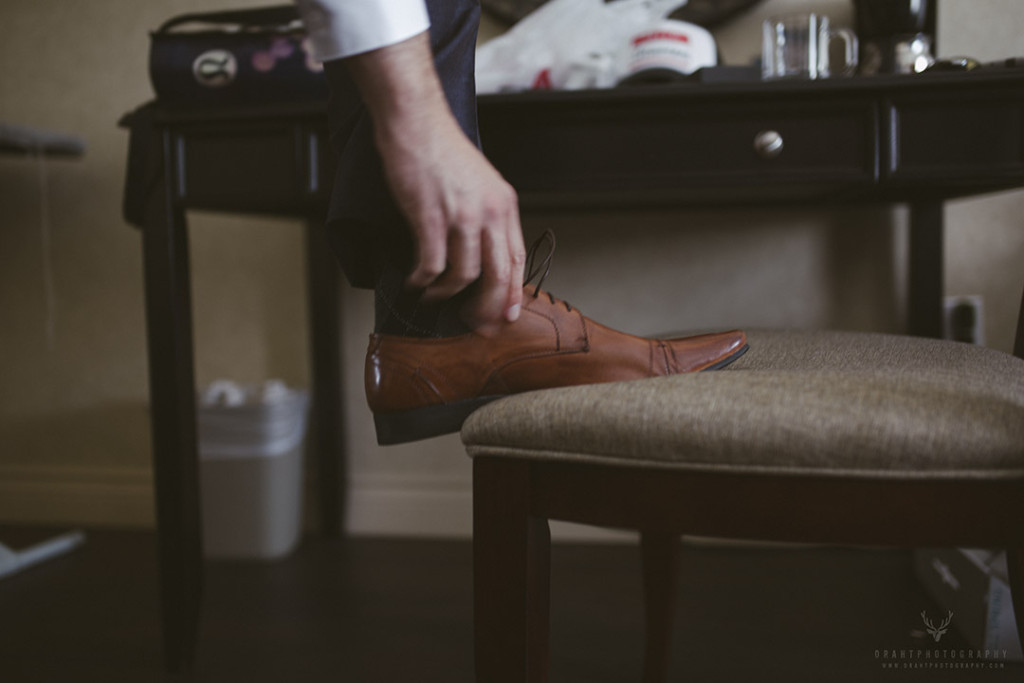 Kyle was obviously looking quite photogenic. As he left the hotel, he might have had an eye or two linger on him. Too late, ladies. Much much too late. 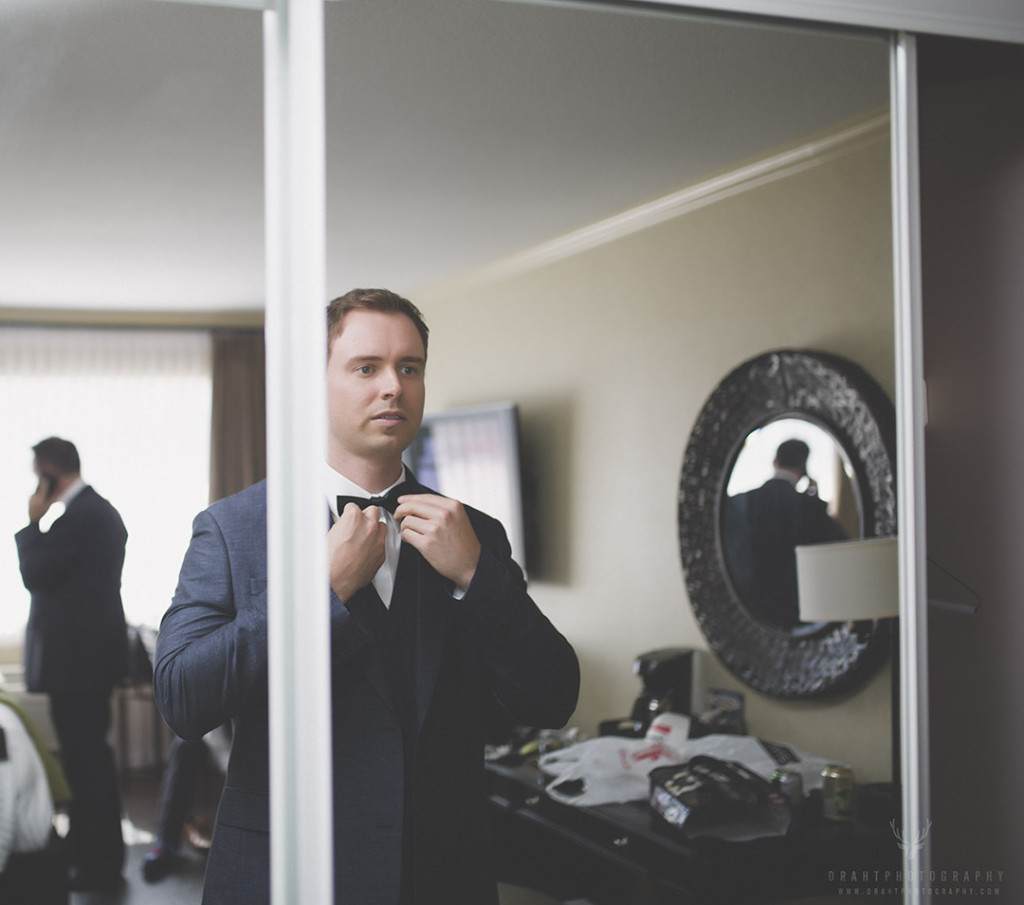 It could have been that bow tie. The fitted grey suit was classic, yet modern dressy. Everyone put so much care into looking just perfect. Paul was running around making final touches like a madman. Props to the best man.

In an usual circumstance, the girls seemed pretty relaxed and laid back. I lose one of my lens caps at Mackie House, which leads me to believe it’s haunted. But haunted with one of those modern, camera touting ghosts. 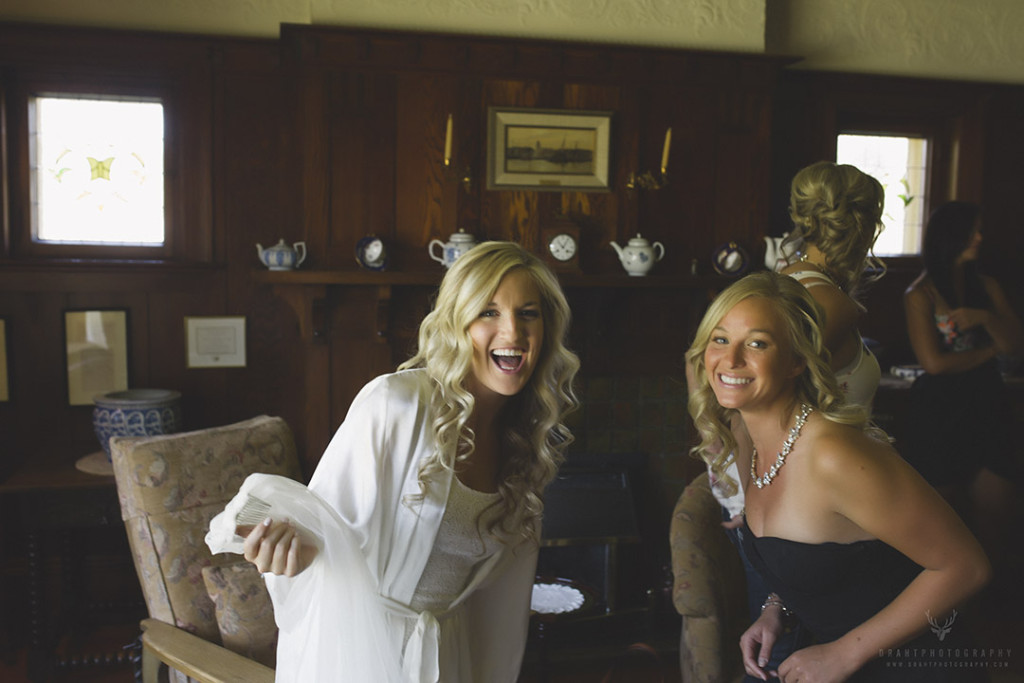 It was here I got my first look at this dress. Dear readers, I only wish you could see what I see when I scroll through these photos. 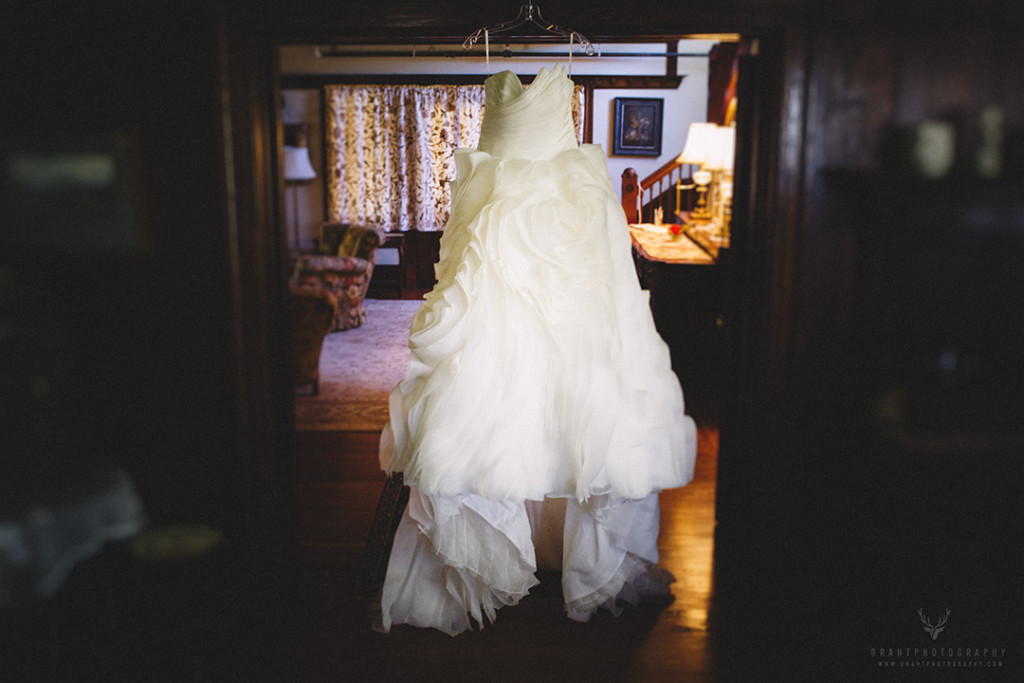 This dress was all kinds of stunning. 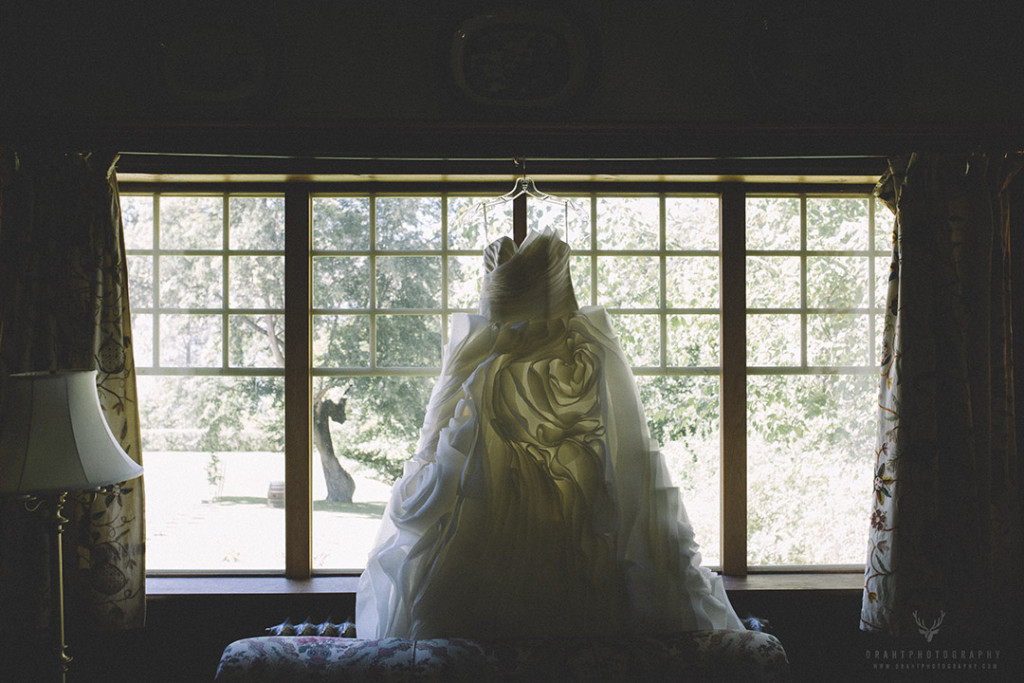 We were able to prop it up against the pooled glass windows to take a photo – but as the guests arrived, we had to take it down. Then we spied on them. 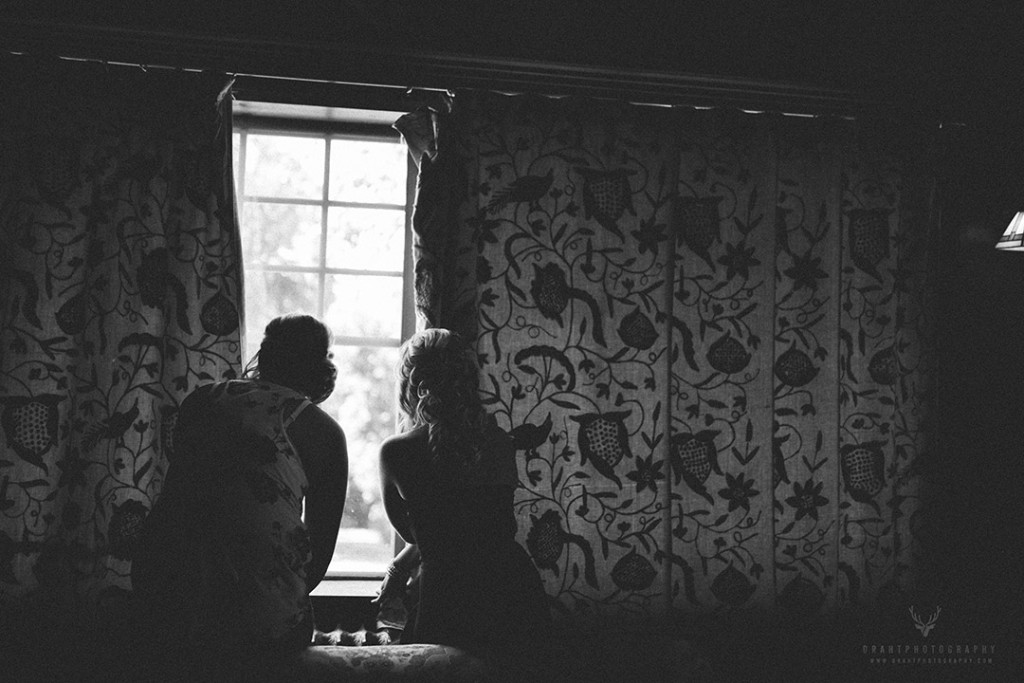 There were a ton of little moments in this wedding. Outside, the boys were having a conversation. Inside, these girls were recognizing faces. Getting more excited. In the kitchen, Brittany was having a conversation with her bridesmaid. In the living room, I was keeping an eye out for the spooky lens cap ghost. 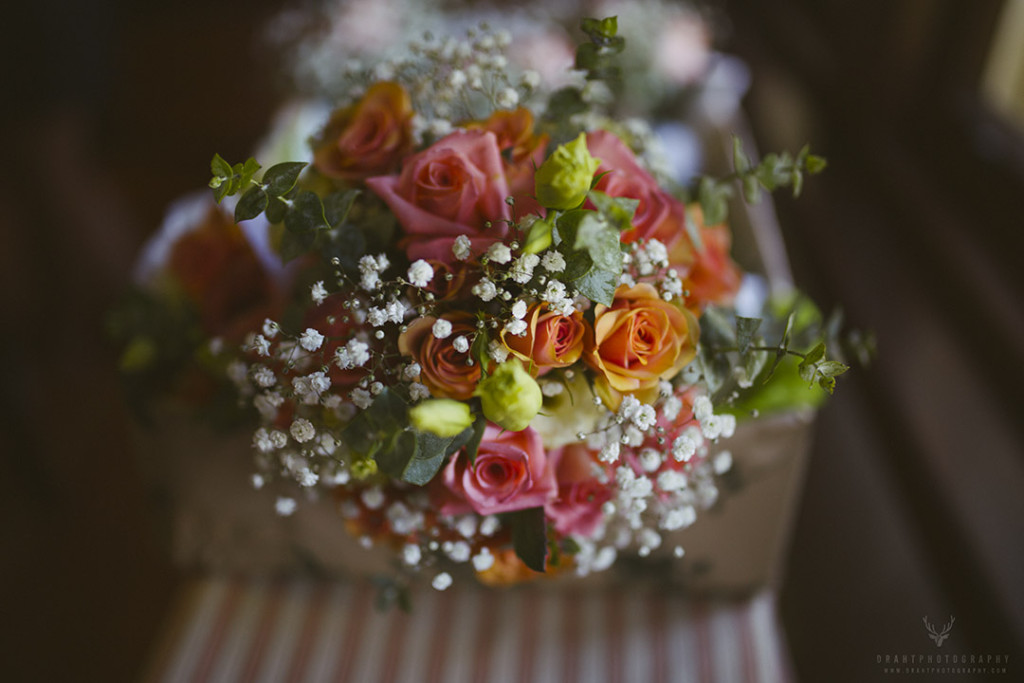 Before we knew it, all those moments were merged into one. The clock was incorrect, leading us to believe we only had 3 minutes until go time. Turns out we had twenty-seven minutes. But we had to work fast. 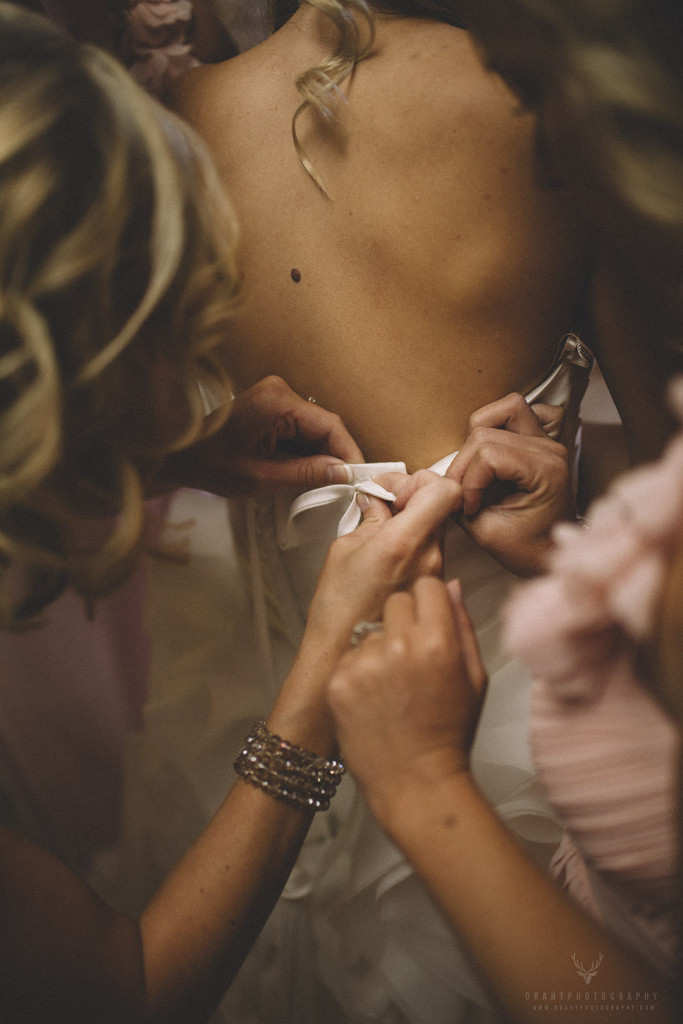 This is always a group effort. The bridesmaids did an expert job, even with a lens peering over their shoulder. They were really incredible. 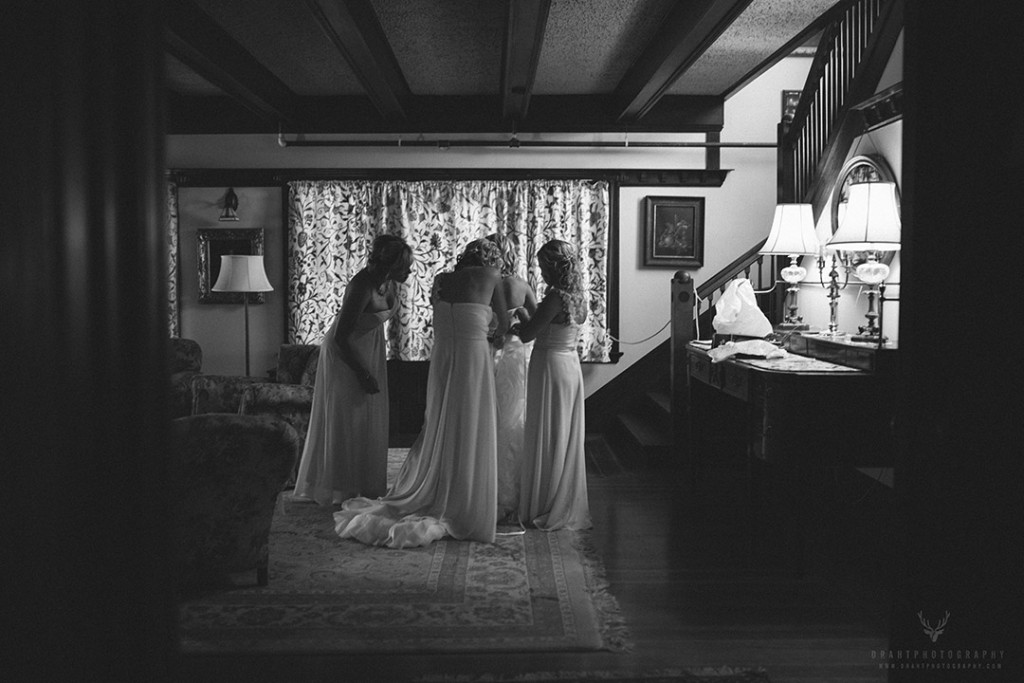 I have a lot of good shots from this special time of the day, but I can’t show them all to you. Otherwise, this wouldn’t be a sampler! If you’re at all curious, I put about an hour and a half of work into organizing and processing these samplers. A final wedding album is anywhere from 60 hours to 150 hours, depending on how many photos. They have to be sorted, cropped, framed. Color theory has to be worked out, elements merged, and I have to make sure the photos flow into each other. Then I have to go through again and make sure I didn’t make any mistakes – forget some noise reduction here, catching a kid crying in a group shot there. Find out if anyone was blinking in my group shot of 120 people. It’s an insane amount of work.

But I love every second of it. The perfect resort for me would have weddings every day, editing every evening. I could stay for weeks. 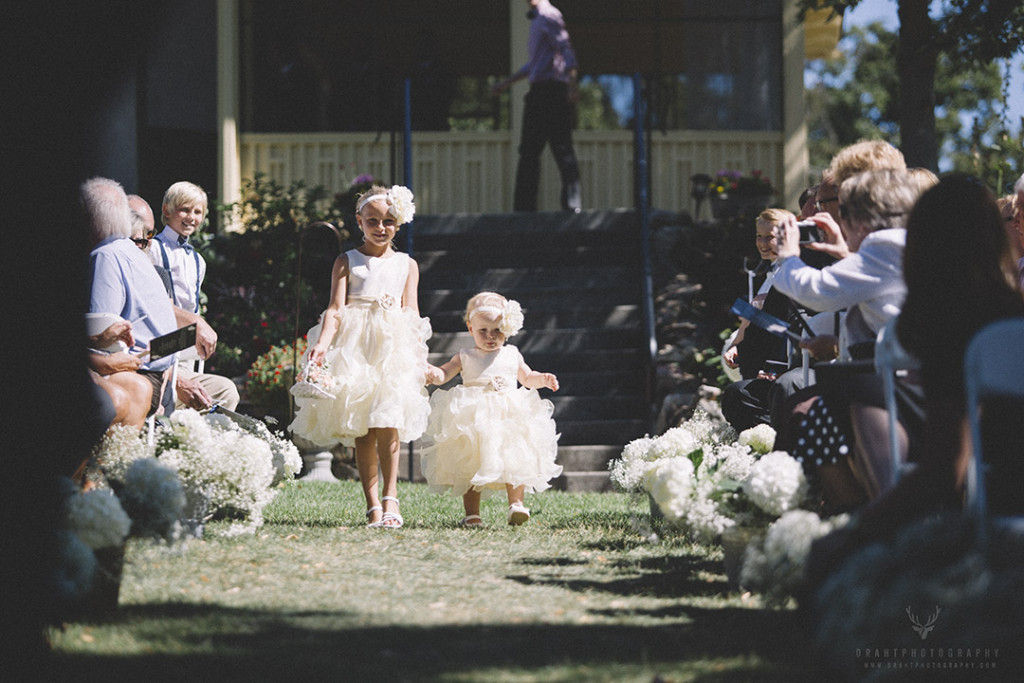 Before we knew it, the music was playing. Here, I used the shadow from the roof and the guests at the wedding to frame the shot. Score for visual adlibbing! 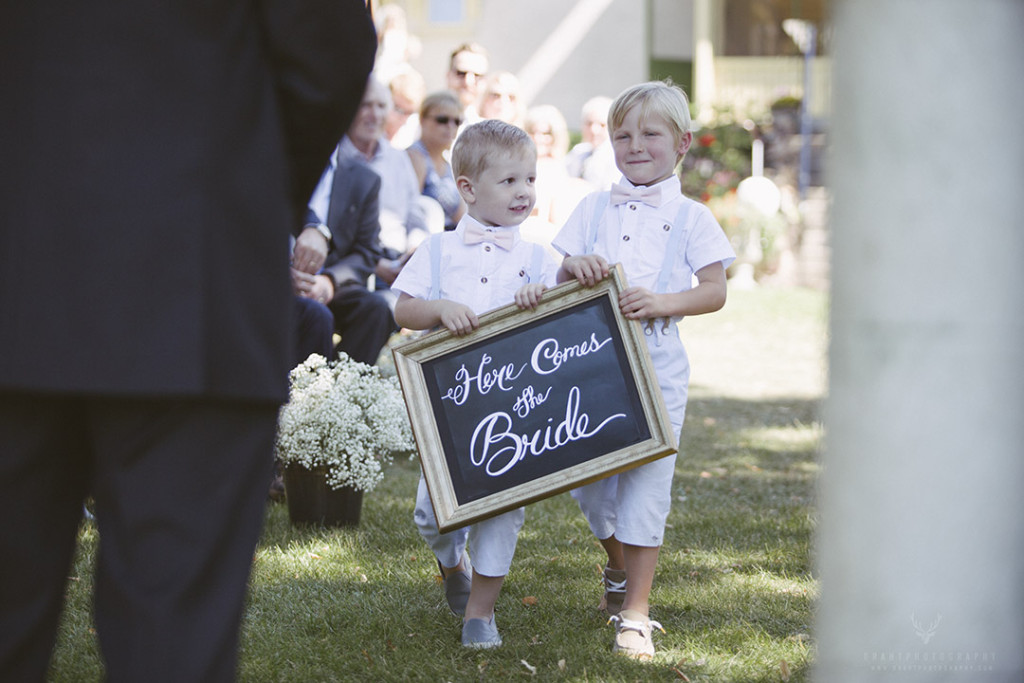 These boys were awesome. Later, they would get me five bottles of water as I ran around in the hot sun taking photos. 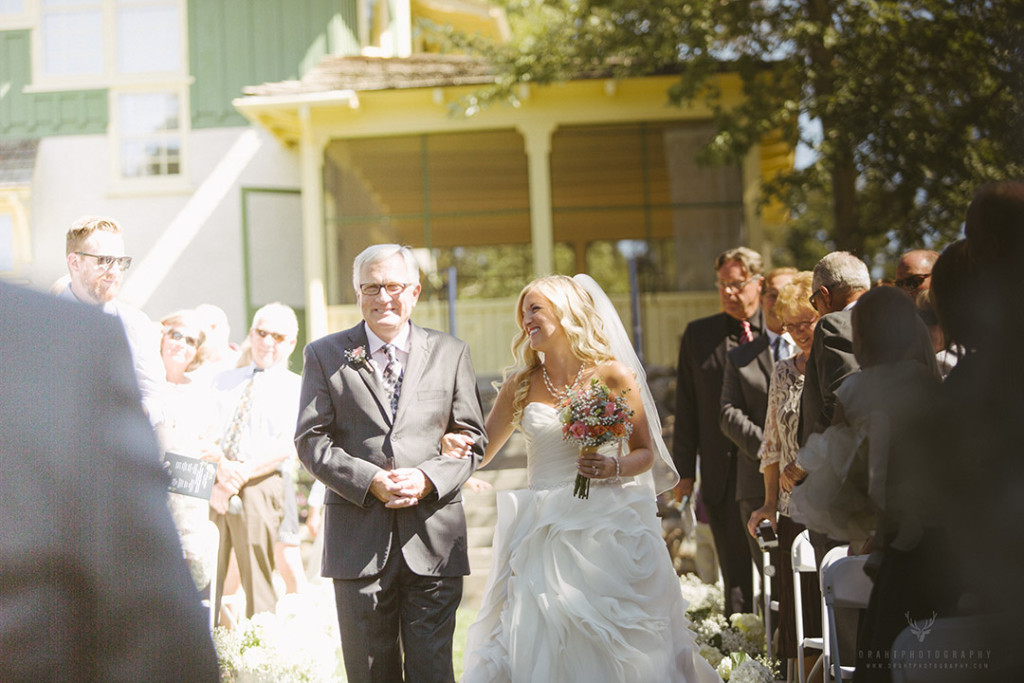 What more can I say? Brittany was beaming. Every shot turned out perfectly. The day was sunny, as clear and blue as far as the eye could see. 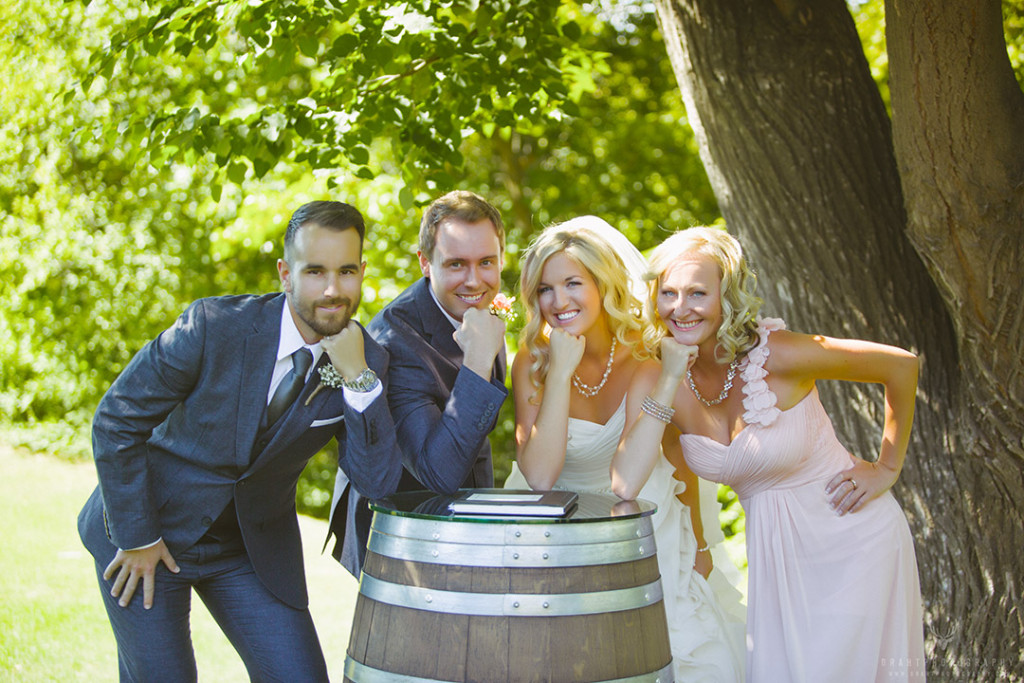 Sometimes, though, we have our own traditions. Those of you who know, know. 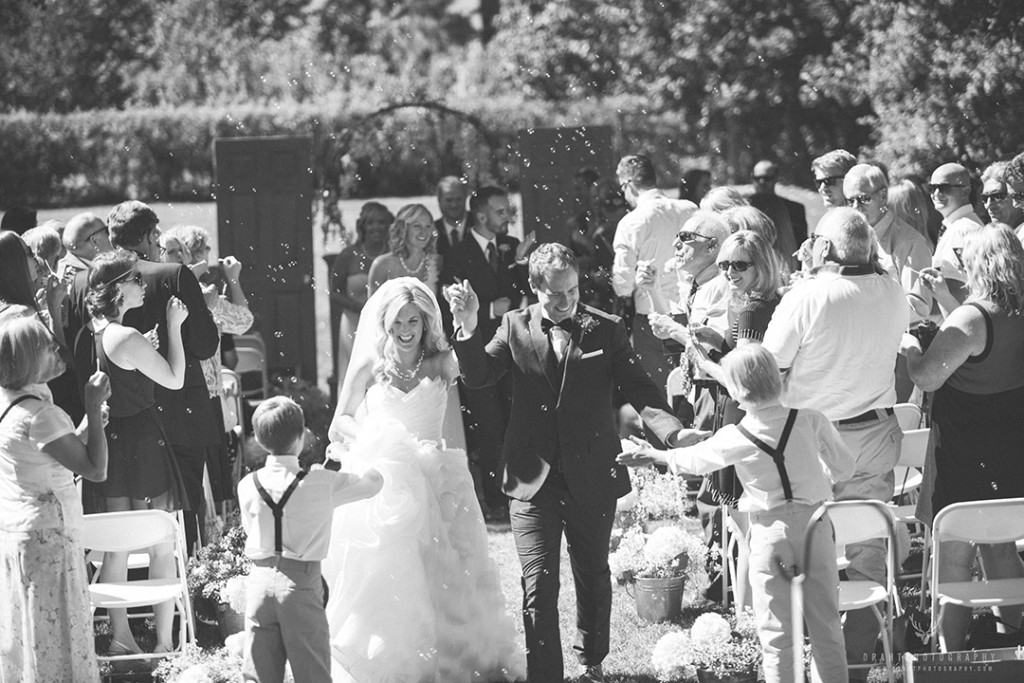 Before we knew it, the ceremony was all over. Balloons in the sky, bubbles released everywhere. A very excited and happy photographer with many, many amazing photos. It was a pretty big wedding, and everyone wanted to show their love and support for Brittany and Kyle. If you got your photo taken here, check back in a few weeks. It’ll be here for you, and it’ll be print sized. 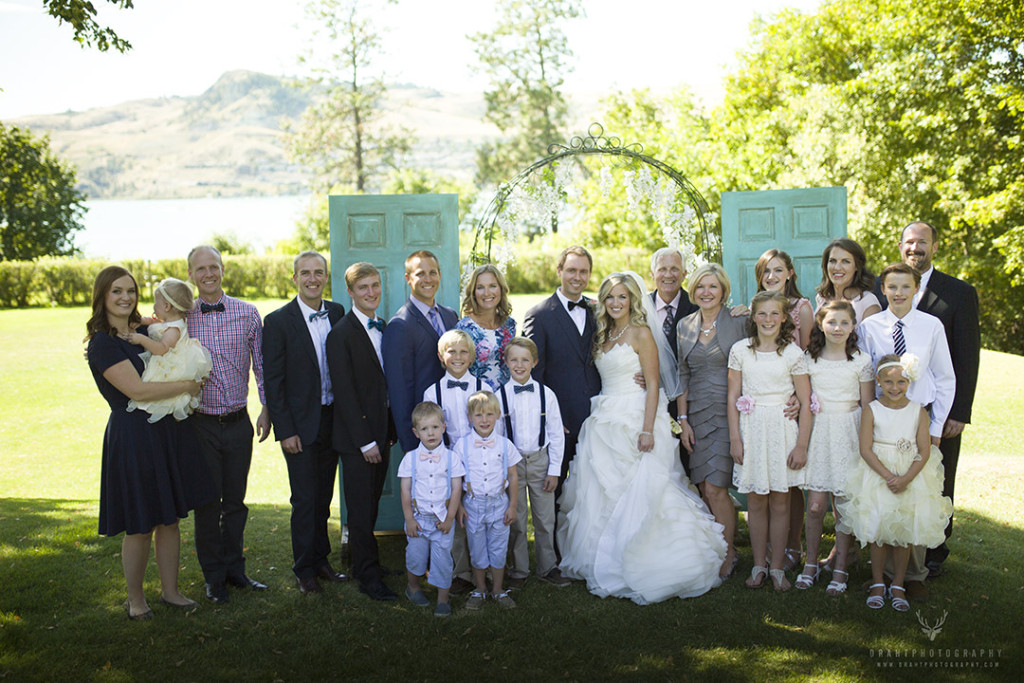 So I knww all of you love your group photos. Here’s one. We spent about an hour doing group photos. If you’d like to see a lot of group photos, check back in a few weeks. There’s a ton. We got almost every combination you could imagine, then some extra combinations just for combination’s sake.

I’m going to give you a few formals, but that’s it. I need to get back to editing. And I have to shout out to Keaton. Wow Keat. Taking photos, she had no problem running around, fluffing the dress, and generally just paying attention to the whole day. Here’s a photo of her doing things I needed her to do. 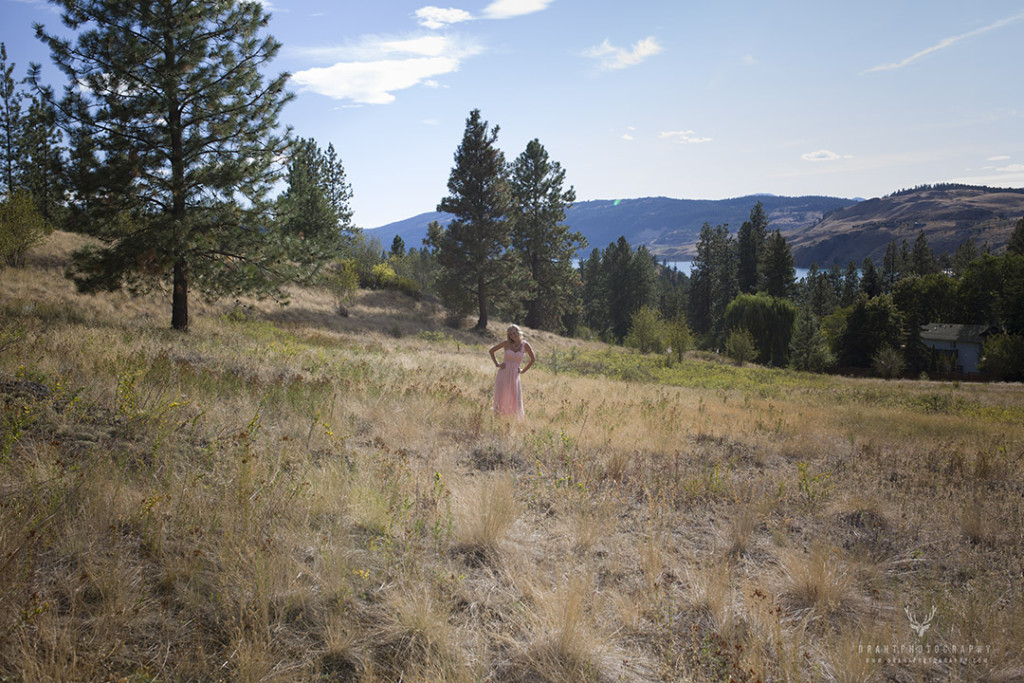 We were doing a landscape shot, I needed her to stand behind me. She did it with a great attitude and a smiling face. Way to go, keat!

So this is where we’ll have to end it. If you’d like to stay updated, consider adding me on Facebook, Instagram, or Google Plus. Have an awesome day, and I’ll see in my next update in three days! 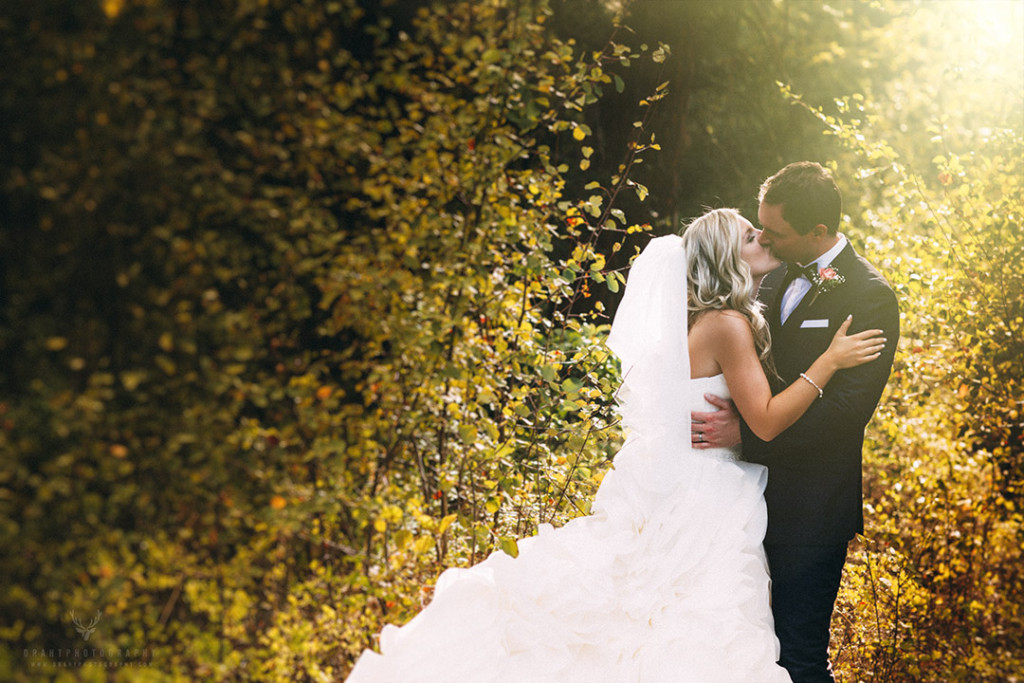 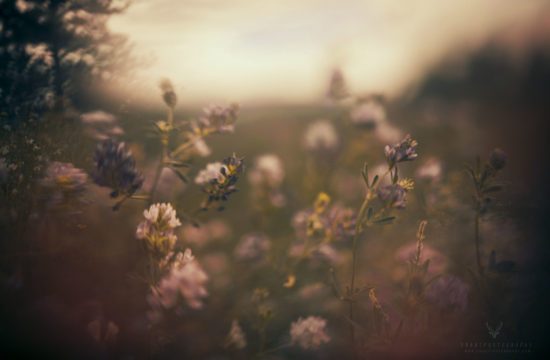 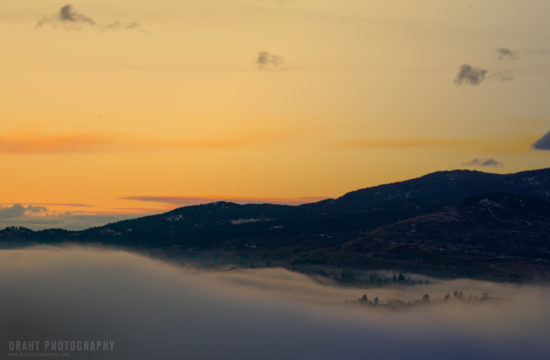 Too early for this 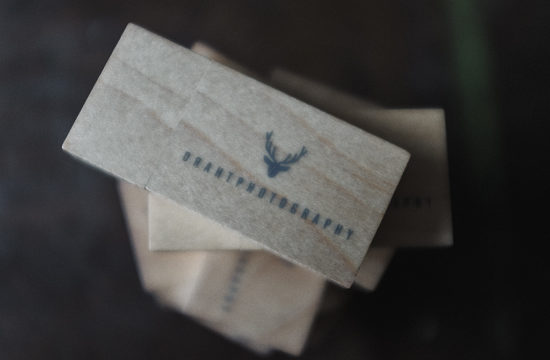