You might have noticed that I'm updating a little less frequently. It's not due to lack of shoots - I've simply been crazy busy! But how about that photo above, hey? I had a pretty fun shoot on Sun...

You might have noticed that I’m updating a little less frequently. It’s not due to lack of shoots – I’ve simply been crazy busy!

But how about that photo above, hey? I had a pretty fun shoot on Sunday (Two, actually, but I have to keep the second one secret. It’s an announcement and I’ve already said too much!), with an awesome family. We headed to Father Pandosy, in Kelowna.

So, it’s fun to take photos of kids smiling. I just enjoy taking photos, to be honest. I like to get different expressions, or when you’ve got your little guy laughing so hard he doesn’t go into his posed smile. Sometimes, I ask kids to give me their sad face.

It was already raining, and I asked this little guy to give me his sad face. He let down his umbrella, let it rain on his face, and gave me the saddest face I’ve ever seen! I just knew this had to make it into the album. 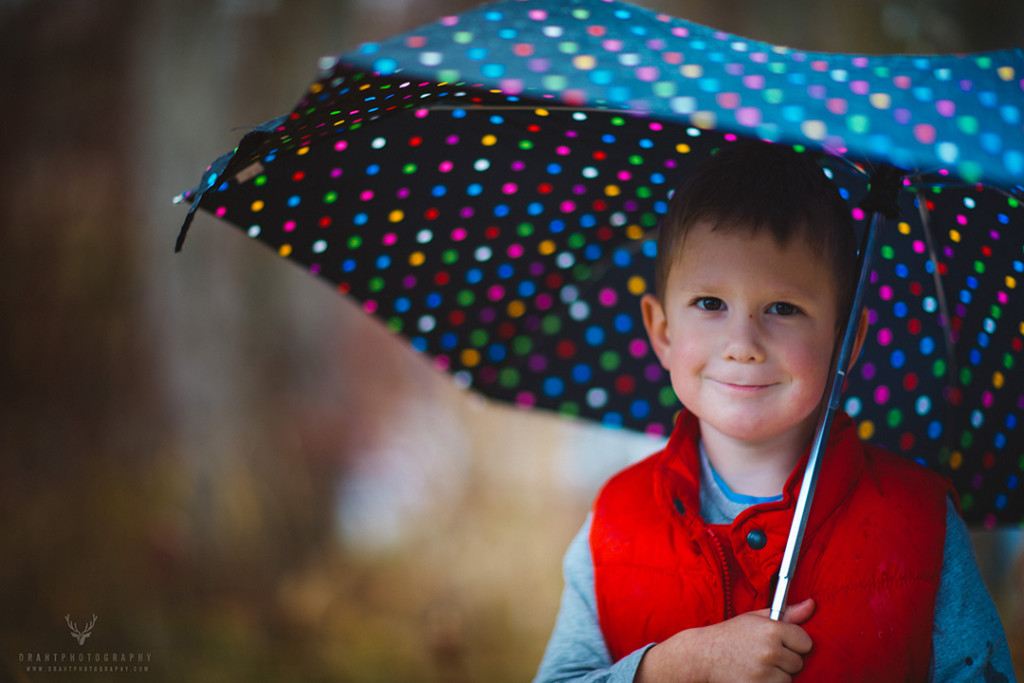 Don’t worry we gave him an umbrella after! And I even got to play a game of peekaboo! 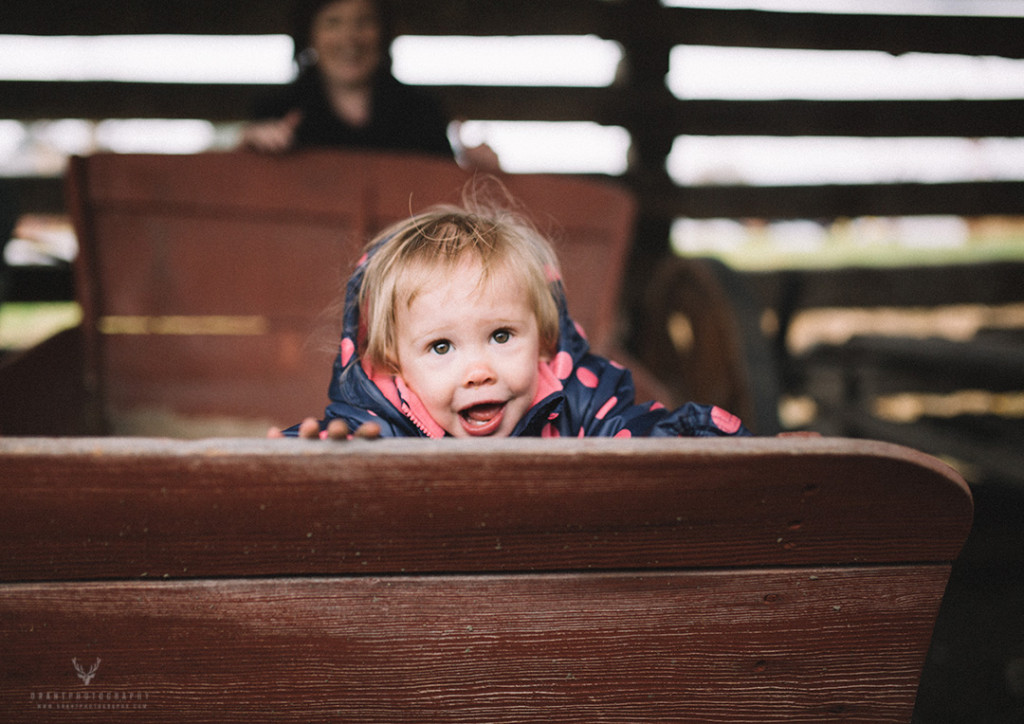 And there you go. Stay tuned for the next update. We run around silver star. It’s going to be pretty special.

So what’s on the plate? I’ve got two photo ideas I want to try. One involves a gas powered leaf blower out in the snow. The other involves a lot of glitter. Make sure you give me a like on Facebook, or a follow on instagram to see the photos first!

Or heck, send me a request to book your own family shoot!

How to Properly Give a Toast at a Wedding