An Okanagan photographer visits Berlin, Germany to take photos of Cathedral Church on Museum Island   So normally I upload only a photo or two, but I was worried that you wouldn't be able t...
M
A

So normally I upload only a photo or two, but I was worried that you wouldn’t be able to see this ceiling. It’s the ceiling of the Berliner Dom – The Cathedral Church of Berlin!. Check out that detail! 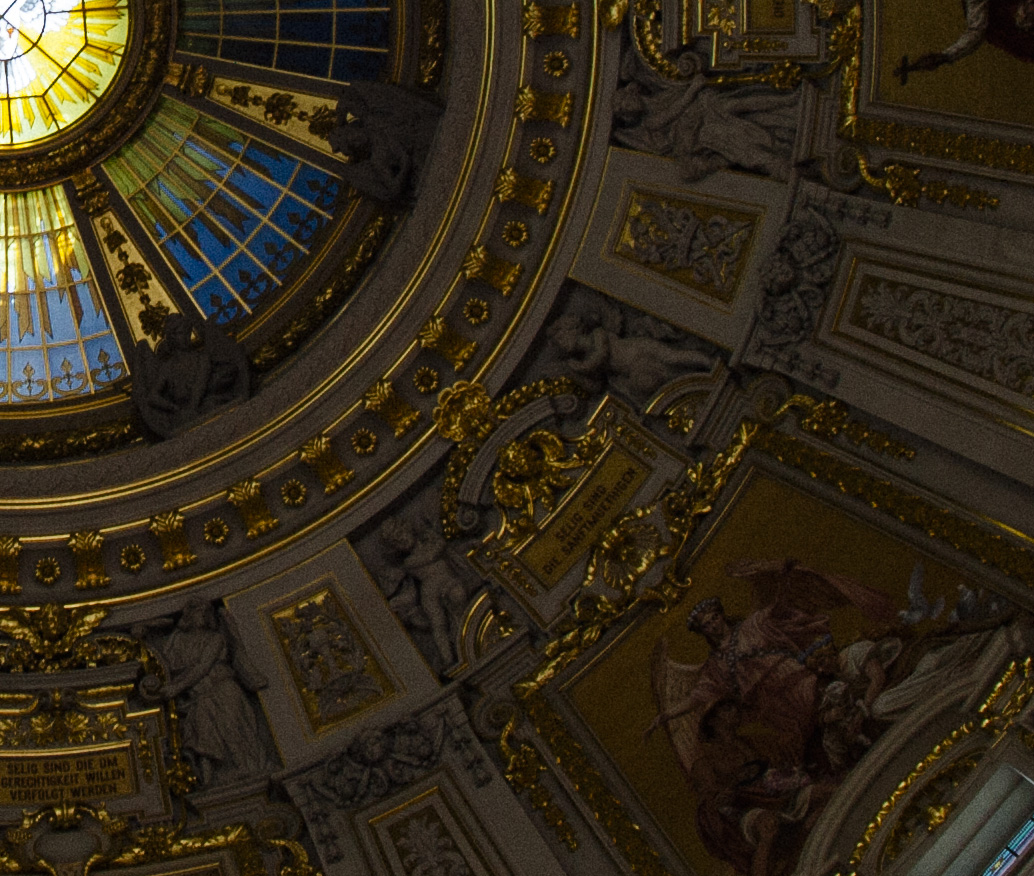 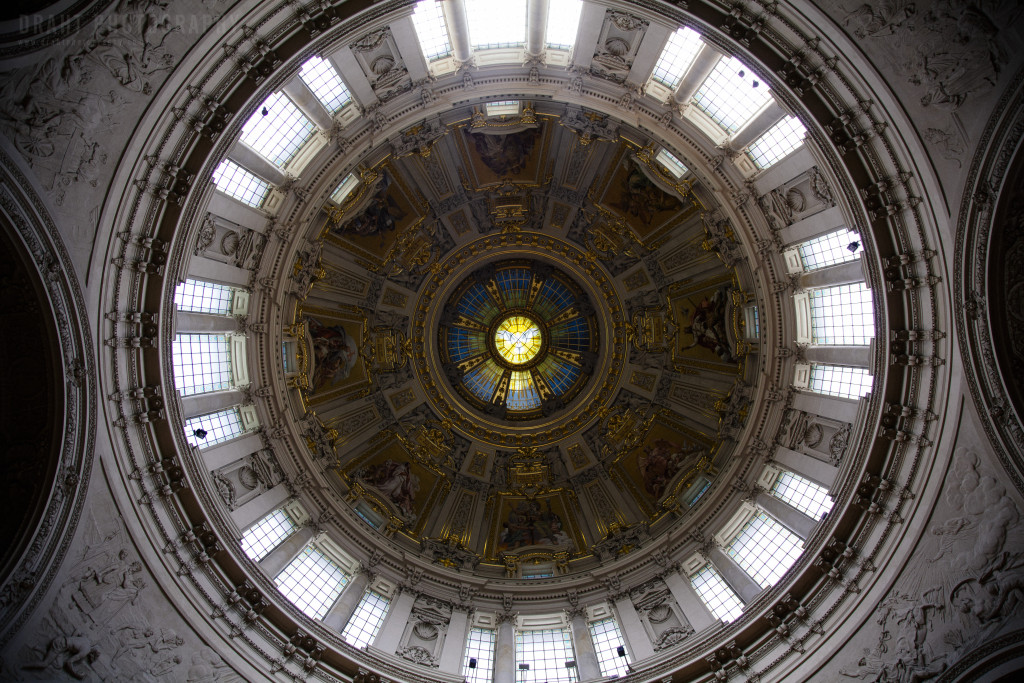 The history of today’s Supreme Parish and Collegiate Church and its community dates back to 1451. In that year Prince-Elector Frederick II Irontooth of Brandenburg moved with his residence from Brandenburg upon Havel to Cölln (today’s Fishers’ Island, the southern part of Museums Island) into the newly erected City Palace, which also housed a Catholic chapel. In 1454 Frederick Irontooth, after having returned – via Rome – from his pilgrimage to Jerusalem, elevated the chapel to become a parish church, richly endowing it with relics and altars.[1] Pope Nicholas V ordered Stephan Bodecker, then Prince-Bishop of Brandenburg, to consecrate the chapel to Erasmus of Formiae.[2]

On 7 April 1465 – at Frederick Irontooth’s request – Pope Paul II attributed to St Erasmus Chapel a canon-law College named Stift zu Ehren Unserer Lieben Frauen, des heiligen Kreuzes, St. Petri und Pauli, St. Erasmi und St. Nicolai dedicated to Mary(am) of Nazareth, theHoly Cross, Simon Peter, Paul of Tarsus, Erasmus of Formiae, and Nicholas of Myra. Acollegiate church is a church endowed with revenues and earning estates, in order to provide a number of canons, called in canon law a College, with prebends.[2] In this respect a collegiate church is similar to a cathedral, which is why in colloquial German the term cathedral college(Domstift), became the synecdoche used – pars pro toto – for all canon-law colleges. So the college of St. Erasmus’ chapel, called Domstift in German, bestowed the pertaining church its colloquial naming, Domkirche (cathedral church). Frederick Irontooth provided the College with estates, sufficient to supply eight canon prebendaries.[3] On 20 January 1469 Dietrich IV, then Prince-Bishop of Brandenburg, invested eight clergymen, chosen by Frederick Irontooth, as collegiate canons with the prebends.[2] 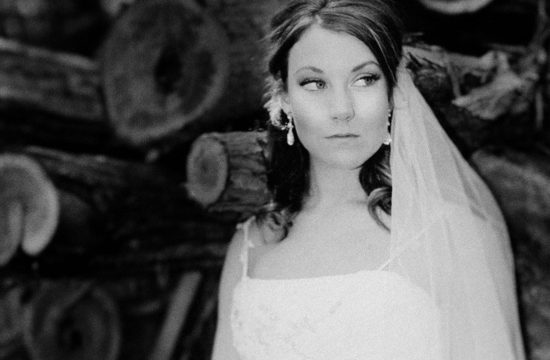 Okanagan in the Spring (Or four days past!) 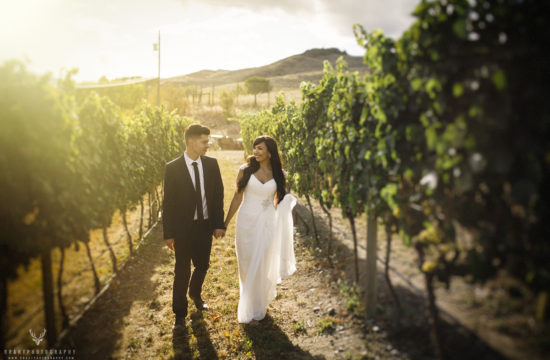 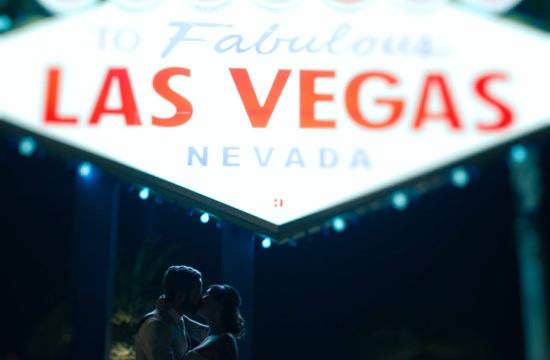 A first look you won’t forget