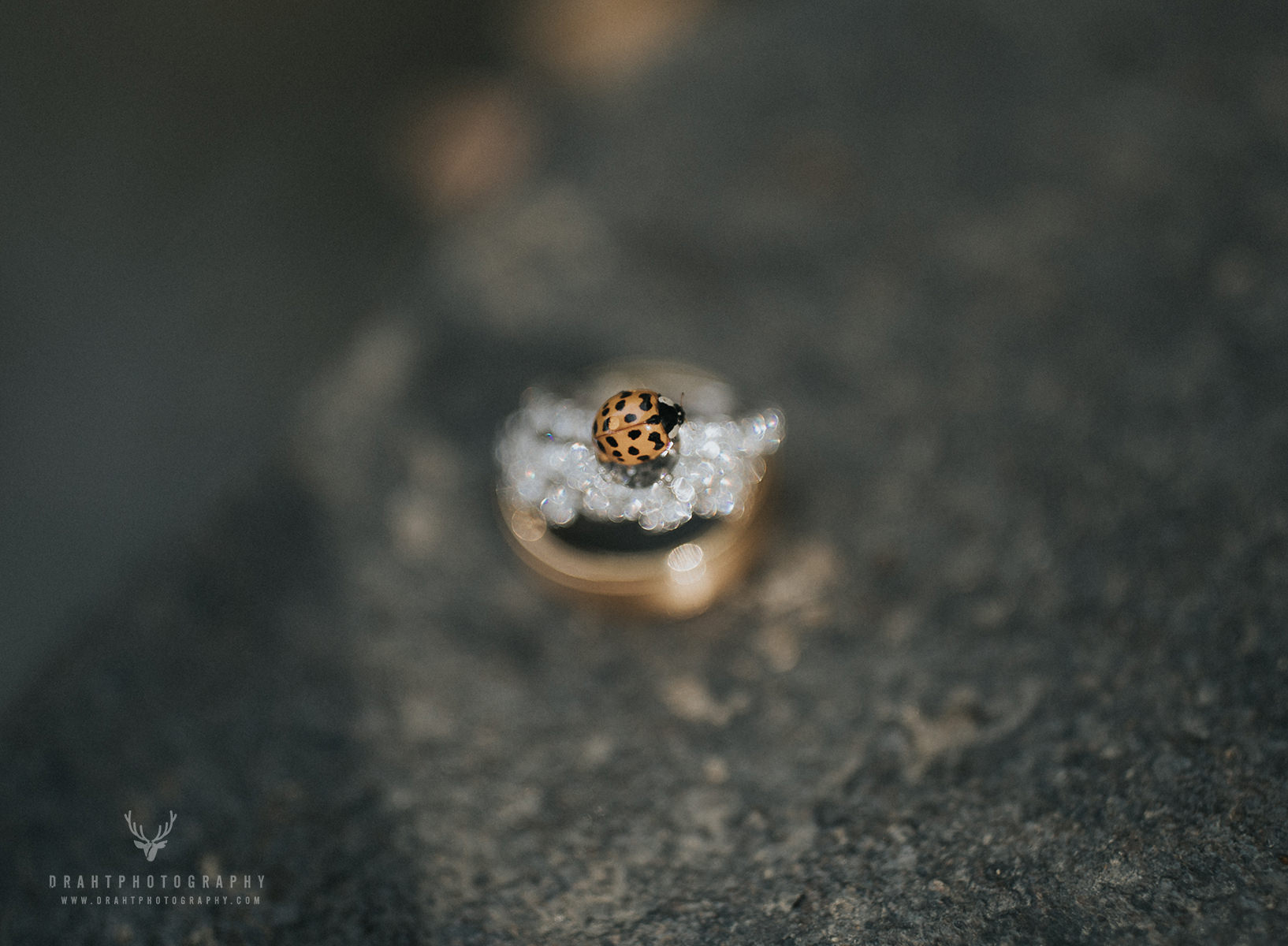 Our Top 9 Wedding Photographs in 2018

Many of you, especially Wedding Photographers, have probably seen the instagram "Top Nine" post tool. It tells you what the top 9 liked photos of the year were. And what a year it was. We...
O
M

Many of you, especially Wedding Photographers, have probably seen the instagram “Top Nine” post tool. It tells you what the top 9 liked photos of the year were. And what a year it was.

We’ll start out from the beginning of the year. First off, we have this capture.

This couple had rented a helicopter, so we made our way into the mountains. I’ve had this a few times, and every time it’s been nothing short of incredible.

I was trying my hand at shooting video during weddings. Suffice to say, it’s difficult. It’s linked in the gallery, which you can see by clicking here. Suffice to say, we began our year with a bang.

This streak continued right into April. With 642 likes, the below image is one of my favourites I’ve ever shot.

It took a lot to pull off. I went through several kinds of umbrellas, finally settling on thick clear plastic – that way, the colour of the umbrella would be mirrored in the effect. I hadn’t liked the stark emptiness of the forest, so I spent days beforehand scouting abandoned places for structures with viable leading lines.

Here you can see the process a little better. Pro tip, you’ll only be able to use that umbrella once. Also a pro tip, don’t get any of that chalk powder on the dress, it’s never coming out. Not even with dry cleaning.

Speaking of smoke, in the next photo, we did dye the dress purple and blue from smoke bombs. Many of you know I teach classes several times a year. This is also to help me refine new techniques, to help me out of the inevitable seeming stagnation.

With 645 likes, it was an immediate hit.

To make this shot, I had placed a flash behind this couple. You can’t place it too low – it should be right behind the gap in the chins to create even light. This was trial and error I had sorted out with my students. Then, you find a guest who hasn’t drank too much, and get them to toss smoke between the couple and the flash, while staying out of the shot. There’s a lot of different ways to do this.

If you do it right, and just right, you get something like this. There are many different shots in a wedding – detail shots, headliners (a overly technical shot meant to “wow” the audience – often the front cover of the album or sneak peek), sneak aways (sneaking away at sunset to get those sunset shots) and of course closing shots. A closing shot is the last photo of the day before the photographer leaves. It can be a sparkler exit, a silhouette in front of the milky way, or in this case, a smoke shot.

Savvy brides will often ask for all three in the consult. I love to see that kind of enthusiasm. Click here to see this gallery.

Our next photo went near viral, and is the only non-wedding photo to make this list. It is romantic in the same way.

This one rocked my world. Going into the shoot, I just had no idea what to expect. There’s many emotional moments when you’re a photographer, but this one takes the cake.

It was her 59 from 59th birthday – 59 years from 1959. With 825 likes, it turned out I wasn’t the only person who fell in love with this amazing life this woman had made for herself. It was published in the Morning Star, then went to receive hundreds of likes and comments all over facebook, instagram, and other publications.

Birthdays just get better over time. Click here for the gallery. Bring a tissue.

This next one was another helicopter wedding. Strangely enough, it wasn’t the helicopter session that put us over the top – it was a photo in the groom’s old 1979 Ford f150.

It’s one of my personal favourites, but I was not prepared for it to be as popular as it was. I have a love of old cars and trucks, big grassy fields, and forests. After all, it’s what I’m good at.

This was, of course, the sneakaway session. It was that atmosphere that I’ll always remember. We snuck away from all the guests, and just hung out for fifteen minutes. I walked out to the road to review my photos, and after they had a little bit of time to themselves, they came along. Sneak away sessions on your wedding are so important for recharging your batteries. We had one more before I left.

It was one of those hot Okanagan summer nights, and it looks it, doesn’t it? For the gallery, click here.

For the next wedding, there’s two shots that made the top nine. First, a very, very complex ring shot.

I had been planning this shot for quite some time. If you look closely around the rings, you can tell why it was so tough. This was also somewhat nerve wracking, as many of the rings I shoot are easily over 10k combined. That being said, the reception this unique ring shot got from my audience and the families of the couple confirmed my efforts had not been in vain.

Not even 10 hours later, the sun had set, and we were on our sneakaway.

It was a close one – we had about ten minutes before the sun had set entirely. I drove them to the mountain we had to climb, and once we were at the top, realized I had left my camera at the venue – 20 minutes away!

Fortunately, I had my backup camera charged up and ready to go in the back of my car. I sprinted down that hill, setting time records and records for amounts of burrs in my shoes, and was back in 10 minutes.

I’d worried we had missed the sunset, but there was just a sliver of it left.

We were rewarded with a gentle breeze. It was quiet up on that mountain. I think we all needed that little break, because that night, we partied hard and late.

The last photo in this top nine was my last wedding of the year – a fall wedding. These two had courted for some time, and finally decided to tie the knot. And boy, the way she looked at him.

It was surreal, to be honest. This gentleman is in his 80’s, if you could believe that.

It just goes to show you, love does not know what age is. Love knows the happiness that time brings, the memories and experiences that cushion our years.

I had a lot of incredible elopements and weddings this year that didn’t make the list. I met some amazing people, and so many lifelong friends. I got to peer in so many lives, the front seats of these days filled with so much excitement.

To all the couples – thank you. I know it’s a difficult step to hire a photographer. It’s a lot of money, a lot of time, and an incredible amount of trust.

You can believe it’s on my mind literally the whole day. I don’t take it for granted for a second. Every detail, every guest, and every moment mean the world to me.

And so I thank you for one of the greatest years of my life. 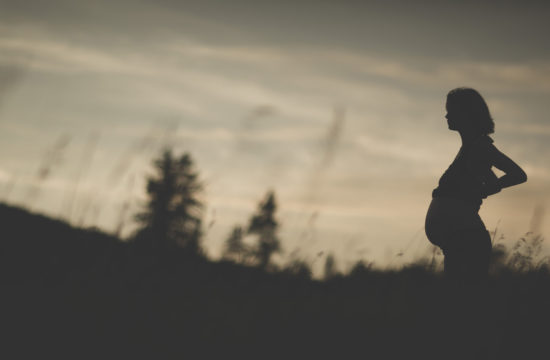 The Butterflies He Gave Me 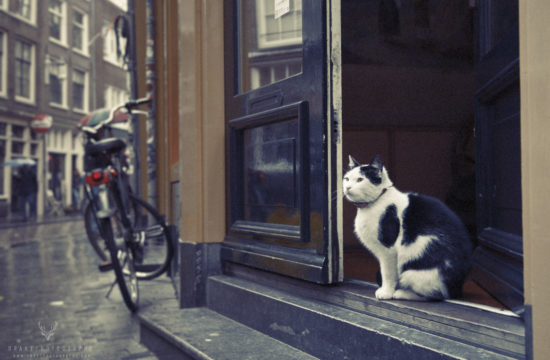 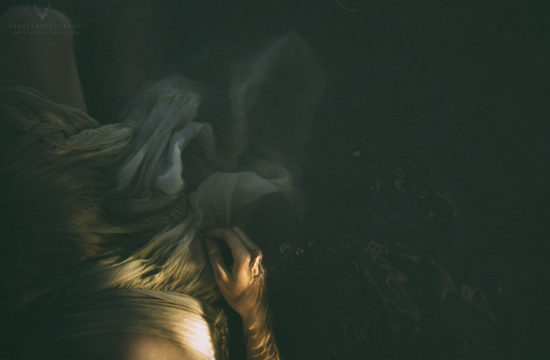